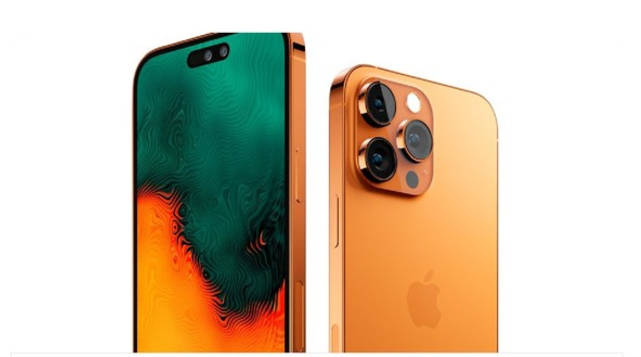 As we all know, based on the price, the latest iPhone 14 series released at the Apple conference in September this year maintained the price structure of the iPhone 13, which undoubtedly became one of the biggest surprises at the conference.

But according to the latest news, a leaker named LeaksApplePro recently sent an article on the Internet saying that the iPhone 15 Ultra will be more expensive than the iPhone 14 Pro Max, and then he provided the actual price. Next year’s iPhone 15 Ultra could cost as much as $1,299 for an entry-level capacity model, he said. Compared with the iPhone 14 Pro Max, the price will increase by $200. And considering the previous domestic pricing strategy, the starting price in China is likely to break through more than $1400. This is the largest single-generation increase in iPhone history.

Apple didn’t charge more for any iPhone 14 models at the time, despite rising manufacturing costs in the phone industry. Not even the iPhone 14 Pro models, which feature exclusive components that are more expensive to produce.

If the price of the iPhone 15 increases, its configuration will inevitably be upgraded and changed on the original basis. In addition to the rumored titanium alloy shell and the Type-C interface, it may also be greatly improved in all aspects. For example, Apple’s new processor, a more advanced screen or a better camera module and so on. We don’t know how Apple will arrange these configurations in the new iPhone 15 series, but if Apple wants to capture the hearts of all people, the configuration differences between different models in the entire series must increase.