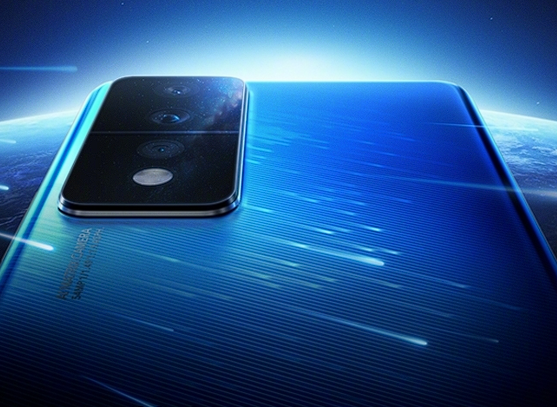 Honor will hold a full-scene new product launch conference at 19:30(CN Time) on the evening of December 26, including Honor 80 direct screen version, Honor 80 GT and the first tablet computer equipped with MaigcOS 7.0 operating system – Honor Tablet V8 Pro. The product will debut, and the official has already begun to warm up the new model.

Judging from the name, the Honor 80 GT should focus more on performance. According to reports, the machine may be equipped with a Snapdragon 8+ chip, and equipped with a 120Hz OLED screen with a resolution of 1.5K, and it also supports 66W fast charging.

At present, the official has announced the rendering of the machine. The rear lens modules of the machine are arranged vertically. The shape looks a bit retro, a bit like the Honor 20 series. The main camera of the Honor 80 GT is 54MP and 1/ 1.49, etc. From these parameters, it is speculated that the machine may use the IMX800 sensor. The back cover of the fuselage seems to be treated with a special process, which has a visual effect similar to that of a shooting star.