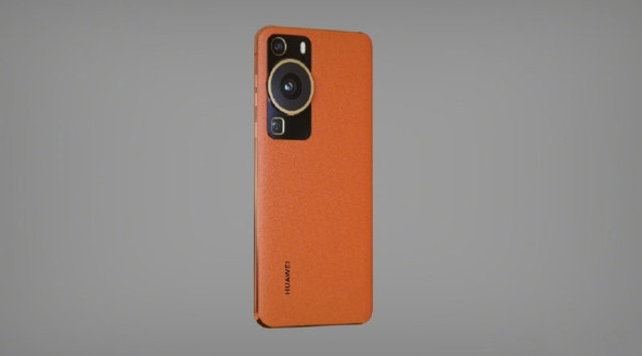 Huawei launched the new Mate 50 series in September 2022. Its image performance is amazing, especially its variable aperture, so people are also paying attention to another flagship series-Huawei P60 series. According to the latest news, this series of models A variable aperture may also be used, with a maximum aperture of f/1.4.

The aperture is the device that the lens controls the amount of light that enters the photosensitive element of the camera body. The larger the aperture of the lens, the more light that passes through the aperture per unit time, the richer the information obtained by the photosensitive element, and the better the final photo effect. , but no mobile phone is equipped with a physical aperture, and the variable aperture of the Huawei Mate 50 series can be regarded as a major improvement in mobile phone imaging.

Huawei P60 series will also integrate its own XMAGE images, including AI photography, real-time HDR fusion, XD Fusion Pro computational photography, XD Optics computational optics and other technologies, which can restore the original image information at the optical imaging end, correct light errors, and restore details , breaking through the limitations of optical design, allowing users to capture clear images. The Huawei P60 series may be released in the first half of this year.