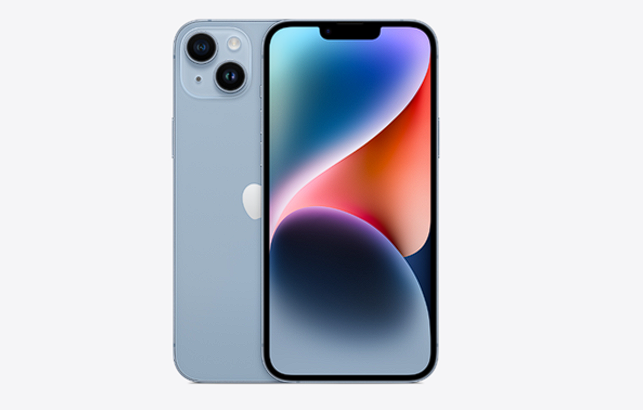 In September of this year, Apple officially launched the iPhone 14 series. It made major changes in the model settings, canceled the mini series that had been dismal in sales, and added a Plus version with a larger screen. Indeed, large-screen mobile phones are indeed the choice of more and more consumers.

Apple has demonstrated quite superb knife skills on the iPhone 14 series. The iPhone 14 Plus does not use the brand new A16 processor, but uses the same A15 processor as the iPhone 13 Pro. The purpose of Apple’s move is mainly to control costs, but it is difficult for the market to buy it. According to the news from the supply chain, the shipment of screen panels for the iPhone 14 Plus in December was almost close to zero, so Apple plans to cut production.