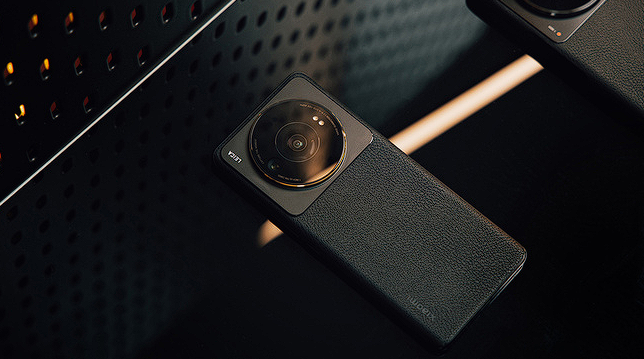 Xiaomi has released the Mi 13 and Mi 13 Pro series not long ago, but similar to the 12 series, the ultra-large Ultra series may be absent from the Mi 13 series again, and the Ultra will be included in the Mi 13S series. The new Mi 13S Ultra will be released at that time. Now, part of the image information of Mi 13S Ultra has been revealed. The sensor may not change much, but the lens and anti-shake of the imaging system may usher in an upgrade.

It is understood that according to the information disclosed by the digital blogger @数码闲话站, Xiaomi Mi 13S Ultra will still use the one-inch outsole sensor of the IMX9 series, and at the same time, the lens module will use a new optical lens module similar to “friends”. And ALD coating, will also upgrade the four-axis anti-shake and telephoto sub-camera will have new technologies and new modules. It is also mentioned that Xiaomi Mi 13S Ultra will use E6 high-frequency dimming with a 2K-level resolution and a single-hole curved screen in the center, and it will use a single-point fingerprint.

It can be seen from these aspects that Xiaomi Mi 13S Ultra will still focus on the imaging system, but at the same time, the upgrade point will not be placed on the sensor, and more will be upgraded on the lens module and anti-shake of the image, while in other aspects, it will still be upgraded. It uses a high-quality screen, but the wide-area ultrasonic 3D fingerprint should not be equipped. It may be a single-point ultrasonic fingerprint or an optical fingerprint. It is understood that Xiaomi 13S Ultra may provide a memory storage combination version of up to 16GB+1TB.